How Does the Stellate Ganglion Block (SGB) Work?

Whether we’re browsing the internet for solutions or have successfully found one, we often still have many questions surrounding the type of treatment we’re pursuing up until the day of and sometimes even after the treatment has taken place. Generally, we know who will perform the treatment, how long it takes, and what we’re supposed to feel after. However, we may rarely dive deep into the science behind it or understand how, or why, it works.

As Stella continues to grow around the world, it’s important for us to give you easy access to the information you need to find a solution.

First, it’s essential to know about the stellate ganglion nerve. The stellate ganglion is a conglomerate of sympathetic nerves located on both sides of the neck. After experiencing a traumatic event or as a result of ongoing stressors, the brain’s fight-or-flight response turns on and sometimes stays on long after.

When the fight or flight response is turned on extensively, it can lead to extra nerve growth in the brain. This, in turn, leads to an increase in norepinephrine.

Norepinephrine: also called noradrenaline, is a substance that is released predominantly from the ends of sympathetic nerve fibers that acts to increase the force of skeletal muscle contraction and the rate and force of contraction of the heart. The actions of norepinephrine are vital to the fight-or-flight response, whereby the body prepares to react to or retreat from an acute threat.1

As you may notice, these biological responses are often associated with symptoms of post traumatic stress, depression and anxiety. We’ll discuss how SGB impacts the stellate ganglion nerve and norepinephrine next.

How Does SGB Work?

SGB is often used to relieve pain, and recently, new indications for SGB have become known. These include hot flashes during menopause and others, including the latest, the treatment of post traumatic stress.

The anesthetic used in this treatment is ropivacaine or bupivacaine. Bupivacaine is a medication that has been approved by the FDA since 1972 for use as a local anesthetic and is leveraged within many common treatments, like epidurals during child birth.

The Mayo Clinic describes bupivacaine as a local anesthetic injection used to numb an area of the body during or after surgery or other procedures, childbirth, or dental work. They describe ropivaince as an injection that is used to cause numbness or loss of feeling before and during surgery or labor and delivery and used to relieve acute pain.

While more research still needs to be done, this may be why SGB can help relieve pain, is able to reduce symptoms of emotional trauma and mental health challenges, and reset your mind to its pre-trauma state. Essentially it reverses that culmination of events that led to the symptoms we’re experiencing.

What is SGB for PTSD?

In the field of psychology, Post-Traumatic Stress Disorder (PTSD) is defined as a response to experiencing traumatic or stressful event(s) that creates feelings of horror or helplessness. Symptoms of PTSD can include irritation, anxiety, depression, flashbacks, loss of interest in things once enjoyed, etc.

Since it was discovered that SGB can effectively and quickly reduce these symptoms of PTSD, the research into PTSD and the treatment modalities used to combat it have greatly expanded. Now, even brain imagery data suggests that changes from PTSD are visible, namely the nerve growth around the amygdala and that a simple injection of local anesthetic can reset the brain back to its pre-trauma state – showing some evidence that post-traumatic stress disorder is actually a treatable injury rather than a disorder.

SGB for PTSD isn’t always the first approach when looking for the right treatment. But since it started being used to treat PTSD, it boasts over an 80% success rate for individuals experiencing emotional trauma and mental health challenges. Those living with PTSD often say that the SGB treatment helped them feel calm again in their own bodies and helped their sleep, anxiety, and depression, among other symptoms.

What is Stella’s approach?

Stella approaches PTSD as an injury, often referring to it as post-traumatic stress injury or PTSI. This helps destigmatize the term PTSD. Knowing PTSD is an injury and can be healed helps us find the solutions we need to heal, like SGB.

Stella offers a modified SGB for PTSD called the Dual Sympathetic Reset (DSR). Using image-guided techniques, a highly trained Stella doctor injects a local anesthetic into two separate bundles of nerves found near the base of the neck.

While other SGB providers typically only do one injection into one nerve bundle, Stella performs a double block, which is why we call it a dual reset. When we add another ganglion – the superior cervical ganglia, the effects of treatment are significantly improved.

Stella’s Dual Sympathetic Reset is two injections, either at C3 and C6 when using fluoroscopy or C4 and C6 when using ultrasound, which generally affects all the ganglia within the neck due to the close proximity. The entire process is completed in under 20 minutes.

How To Learn More

Find you if you may be experiencing symptoms of depression, anxiety or post traumatic stress by taking Stella’s symptoms quiz.

You can also read up on this breakthrough treatment on the How SGB Works page or explore what happens after SGB treatment on the SGB: What To Expect & What’s To Come blog or dive into Stella’s most recent Retrospective study results:

You can even hear first hand experiences and personal testimonials directly from Stella’s patients on our YouTube channel, including the story of own Chief Medical Officer and SGB pioneer, Dr. Eugene Lipov.

Is SGB Right For You?

Call our Care Advocates at 1-412-455-8813 to schedule your initial consultation with a Psychiatric Mental Health Nurse Practitioner. You’ll work together to determine if SGB is the next right step in your healing journey.

What Is Recovery Mode? 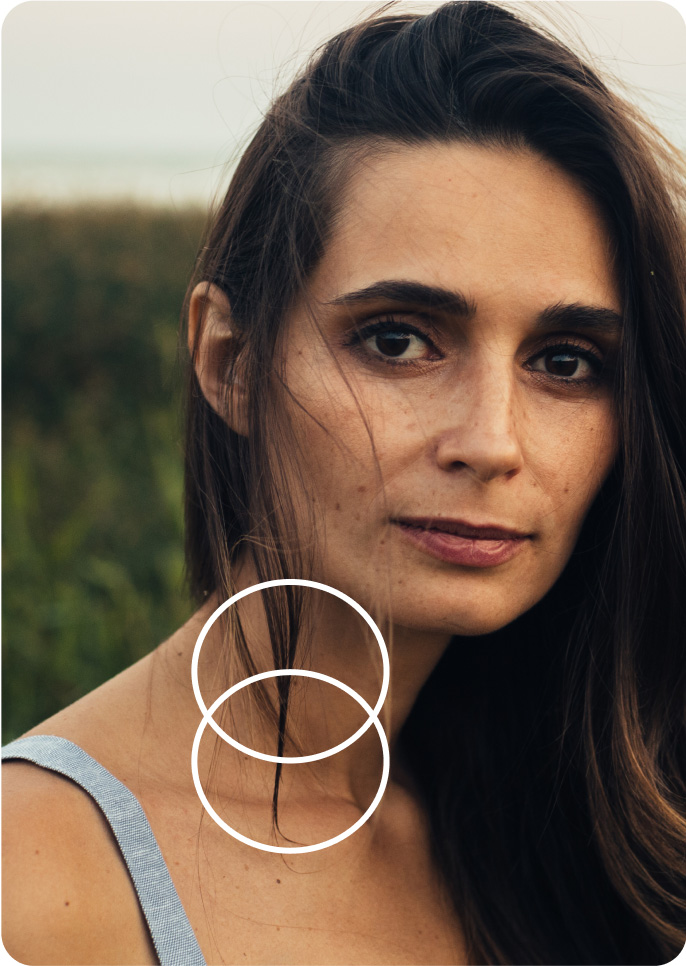