The Story of Our Trauma: A New Podcast

To Experience Trauma Is To Be Human

The Story of Our Trauma is a new podcast hosted Stella co-founder and leading trauma expert Dr. Shauna Springer.

Each episode dives into honest and real conversations about trauma with experts, doctors, athletes, survivors, CEOs, and everyone in between, to explore the peaks and valleys of our trauma and what we know about the paths to recovery.

Episode One: From a Marine to Inmate to Giving Back

How did Ron Self find himself in a situation that had him pulling the trigger in an attempted hit on a doctor’s life? The events of Self’s past shaped his traumatic and turbulent future. Listen in to how this U.S. Marine overcame his trauma and went from being an inmate of the country’s most notorious prisons to becoming the founder of Veterans Healing Veterans.

“If you get with the right people and you work through that and sit it in that fire and burn clean of it, there’s a sunrise on the other side and that sunrise looks unlike any sunrise you’ve ever seen. It just has so much more meaning to it.” – Ron Self

When it comes to support for mental health providers, who heals the healers? Guy MacPherson has been answering that question for the better part of a decade. MacPherson sits down with Dr. Springer to discuss the broader definitions of trauma, his number one rated trauma podcast, and The Trauma Therapist, and The Trauma Therapist Project – an organization that creates an educational and supportive community for therapists and trauma workers.

Sally Wolf’s life took a sharp turn when she was diagnosed with metastatic breast cancer. She stepped away from her role as a media executive and her new mission in life was to inspire others. She talks with Dr. Springer about her time at Harvard, her diagnosis, and taking pleasure in the simple things, like being an “auntie” to her nephew and nieces. For Sally Wolf, there’s always something special when you look for it, even on the most challenging days.

“I couldn’t control a diagnosis, but I could definitely control the team that I built, the people I let in. And that was huge for me.” – Sally Wolf

Listen to all of the episodes on Spotify now and tune in every other Wednesday for a new episode with exciting new guests.

Do I Have PTSD? 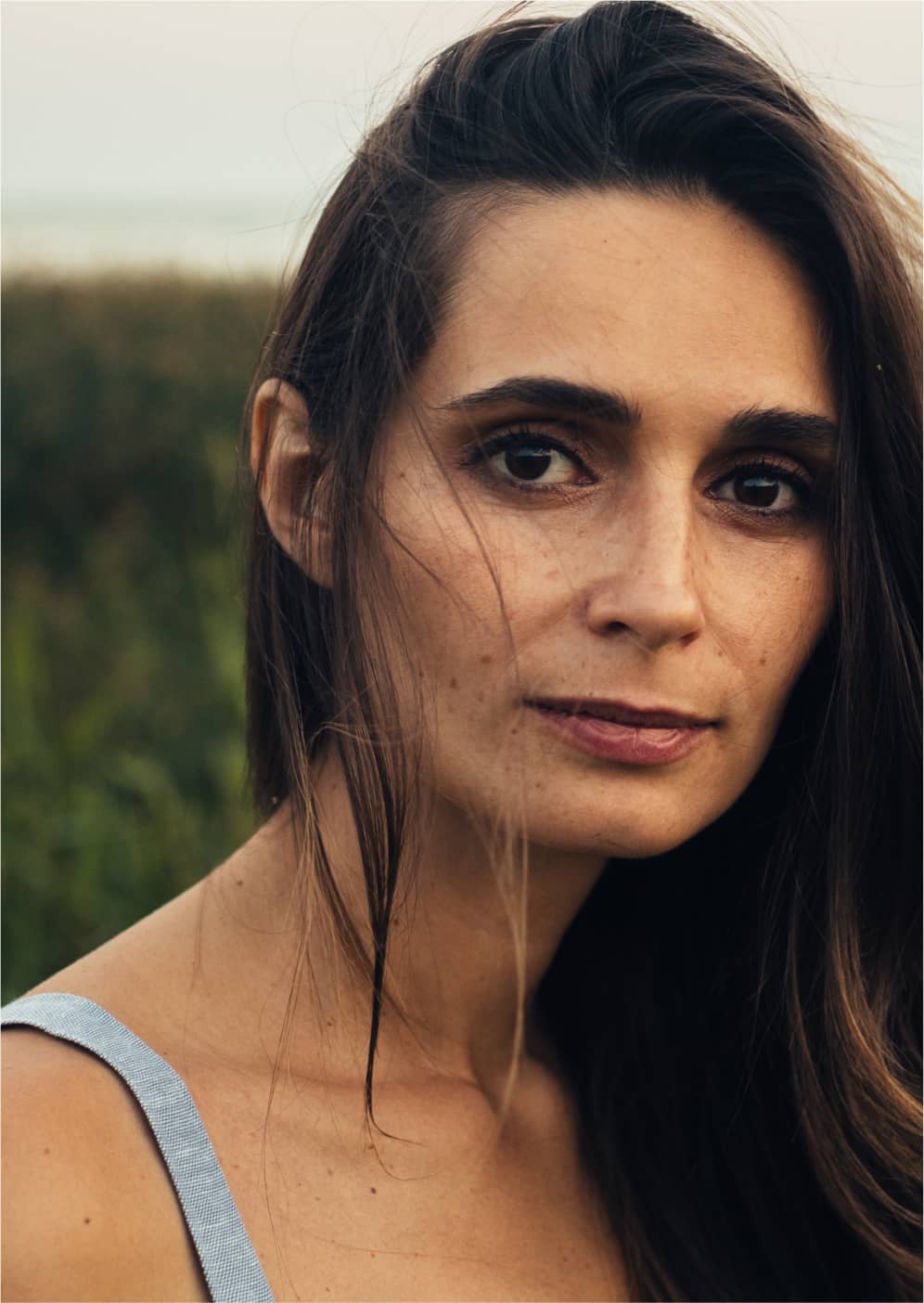